Smaller studies had already reported a higher offspring risk for mothers with congenital heart defects, or CHDs. But researchers wanted to confirm those findings in a larger population and also delve into specific cardiac defects.

They looked at public records of more than 2 million children born in Denmark from 1977-2011 and compared the risk of congenital heart defects in children with and without a parent with a CHD.

Dr. Nina Øyen, the study’s lead author, said the findings were somewhat expected because similar results were found in smaller U.S. and U.K. studies. But she was surprised that women were more likely to have children with their same type of heart defect.

The findings “are important in genetic counseling and prenatal investigation, especially now that an increasing number of persons with congenital heart defects are surviving to adulthood and are healthy enough to parent children,” said Øyen, an epidemiology professor in the department of global public health and primary care at the University of Bergen in Norway.

Øyen said the findings could help doctors counsel prospective parents with congenital heart defects. The study “may also provide clues to improve our understanding of the genetic architecture of cardiac malformations,” said Øyen, also a senior consultant in medical genetics at Haukeland University Hospital in Norway.

Researchers don’t know why heart defects were more common among the offspring of women with CHDs. The excess risk could not be explained by the slightly higher birth rates among women with CHDs, Øyen said. It’s also unclear, she said, why women were more likely to have children with the same type of defect, particularly defects that disrupt the pathway for blood to leave the heart.

Despite being based in Denmark, Øyen said the study may apply to a more diverse U.S. population “since we are comparing mother-offspring risks to father-offspring risks, and not the absolute risk of congenital heart defects, which most likely differ across diverse populations.”

Dr. Nael Aldweib, who was not involved in the research, said the study’s rate of heart defects among the offspring of women with CHDs might actually be an underestimation because women with severe congenital heart defects are advised against pregnancy.

Still, he called it “a really important study that sheds new light on the topic.”

“I think almost all clinicians will be using this data to counsel parents before, during and after pregnancy,” said Aldweib, assistant professor of cardiovascular medicine at Oregon Health & Science University in Portland.

“Moms with congenital heart disease should work closely with their cardiologists to make sure blood pressure and other risk factors are well-controlled, and overall heart health is optimized before and during pregnancy,” he said. 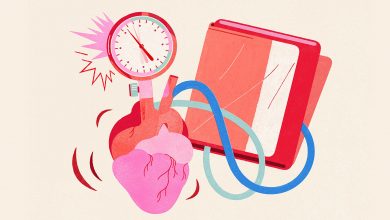 Monitoring blood pressure at home can be tricky 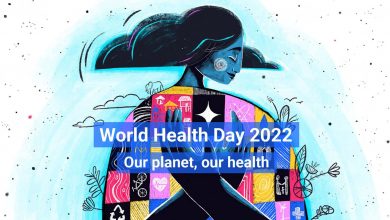 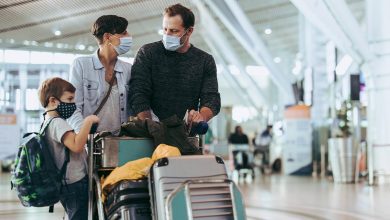 Vacation Safety During the Pandemic 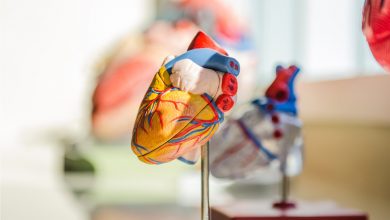